Chris and Sheryl Brumley have been missionaries to Haiti with Global Outreach International since 2003. In January, 2016 they took over directorship of the compound and direct all the ministries including GO Barnabas Camps. Chris is also the country coordinator for Global Outreach in Haiti. He is a Bible teacher and has a passion for discipleship. Sheryl is an R.N. who heads up a burn clinic on the compound and helps directs teams and the daily running of the compound and programs. They have 3 sons in the States. Jonathan and his wife Molly and their daughters live in Houston, TX where he is a firefighter, Jordan lives in Virginia working full-time as a coach and trainer for a soccer club, and Joshua is working toward a degree in missionary aviation science at Moody with the plan to return to Haiti with his wife Skyla. 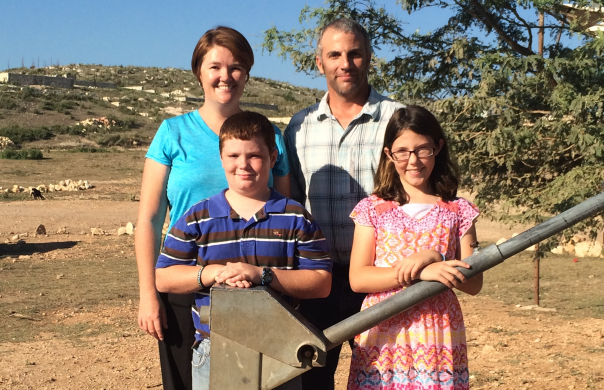 Nicky and Kristie Runk are serving along with their two children in Haiti. They are from Hendersonville, North Carolina. Much earlier in their marriage God began preparing them specifically for the work in Haiti. Their first mission trip to Haiti was in 2001 where they led teams of young adults in life-changing experiences. In 2002, God called them into full-time work during a three month trip to Haiti and their hearts began to dream of serving the people there. After multiple trips, lots of prayer, a great deal of spiritual growth, and much work they are living out the Lord’s calling. Nicky’s years in the construction industry and farming, and his ability to fix most things is especially useful with serving God through many aspects of daily life in their current environment. Kristie previously worked in dental care. Her loving, giving nature along with her many skills are well used daily in service to the Lord. The opportunities in Haiti which they are involved in include well drilling, conference center, burn clinic, youth programs, elderly feeding program, schools, church building, evangelism and discipleship. 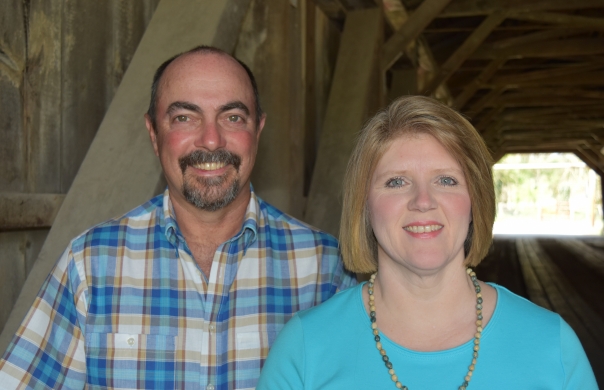 Steve and Amy Piper currently live in Newburg, PA with their three children, Ethan, Emmy and Ellie. They recently completed Missionary Orientation Training and are in the process of moving to Haiti. Their first experience in Haiti reaches back to a short-term mission trip in 2003, and they have had a heart for the people there ever since. They have led multiple short-term teams to Haiti through Global Outreach over the past 14 years. Amy has served as the Global Outreach Haiti Child Sponsorship Program Administrator since 2016. Steve and Amy are leading a mission team to Haiti in March 2018 with the Haiti Child Sponsorship Program. They will complete an internship in Haiti beginning July 2018 and anticipate their move to Haiti in January 2019. Steve will use his skills in masonry, construction, and maintenance to reach people for Christ. Amy’s desire is to build relationships with believers and non-believers that will point to Christ and bring glory to God as she serves alongside the Global Outreach schools, assists in the Burn Clinic, and works in office administration. Please consider partnering with their ministry efforts and praying alongside the Piper family on their mission journey! 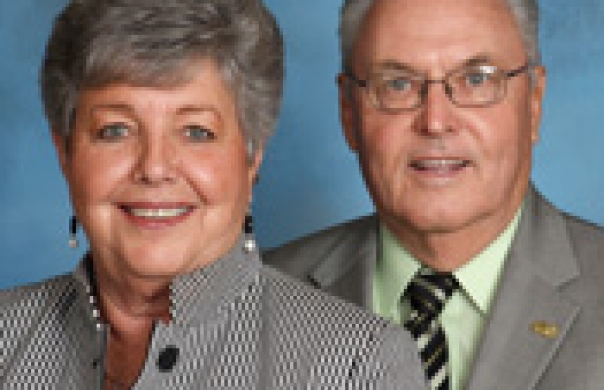 David and Judy Heady have been missionaries to Haiti since 1983. Before coming to Haiti as career missionaries, the Headys lived in Owensboro KY and owned an electrical company as well as a sign manufacturing/erection business. Their first years in Haiti were spent working in the mountains of Haiti as volunteers with the Southern Baptist Foreign Mission Board (now the IMB). In 1988 they joined Global Outreach International and began developing Globals ministry in TiTanyen, Haiti. In addition to serving as Directors of Global Outreach Haiti Mission, David serves on Global’s Leadership Team and also as Regional Director for Global in the Caribbean, Central America, and South America. The ministry in Haiti is multifaceted–meeting the needs of the total man with a commitment to feeding the hungry, clothing the naked, and providing potable water to the thirsty. They have four schools: Kindergarten, Morning School, Afternoon School, and a Sewing and Cooking School. Each of these schools receives food each day. They have a feeding program for 62 elderly people. Well drilling is a very important part of the ministry as is keeping the well pumps maintained. There is a Burn Clinic on the GO compound. They also have a Child Sponsorship program. The ultimate objective of all these ministries is to point people to the saving grace of Jesus Christ.